Our crew is always open to any basketball initiatives.

Who is Kacper? Kacper Kłaczek is a 19-year-old basketball talent whose skills are improving overseas, where he has already competed on the court with the sons of Lebron James or Dwayne Wade.

Kacper is 207 cm tall and in April this year he was hired by the Saint Joseph's University Hawks team, where he will continue to fight for his dreams, i.e. playing in the NBA

This session came about because of its local dimension. Our store is based in Katowice, and the first years of Kacper's career are associated with the AZS AWF Mickiewicz - ROMUS Katowice club, where we sometimes attend matches.

Behind the lens stood Piotrek Siemaszkiewicz, with whom we have already cooperated

During the shooting, Kacper presented himself in our basketball uniform, a loose outfit with logos of American teams such as Miami Heat (Herschel backpack) and Las Vegas Raiders (New Era T-shirt) and a holiday look in the form of an airy shirt and a hat or cap in the style of the movie "Whites Can't Make It Jump "from Carhartt WIP 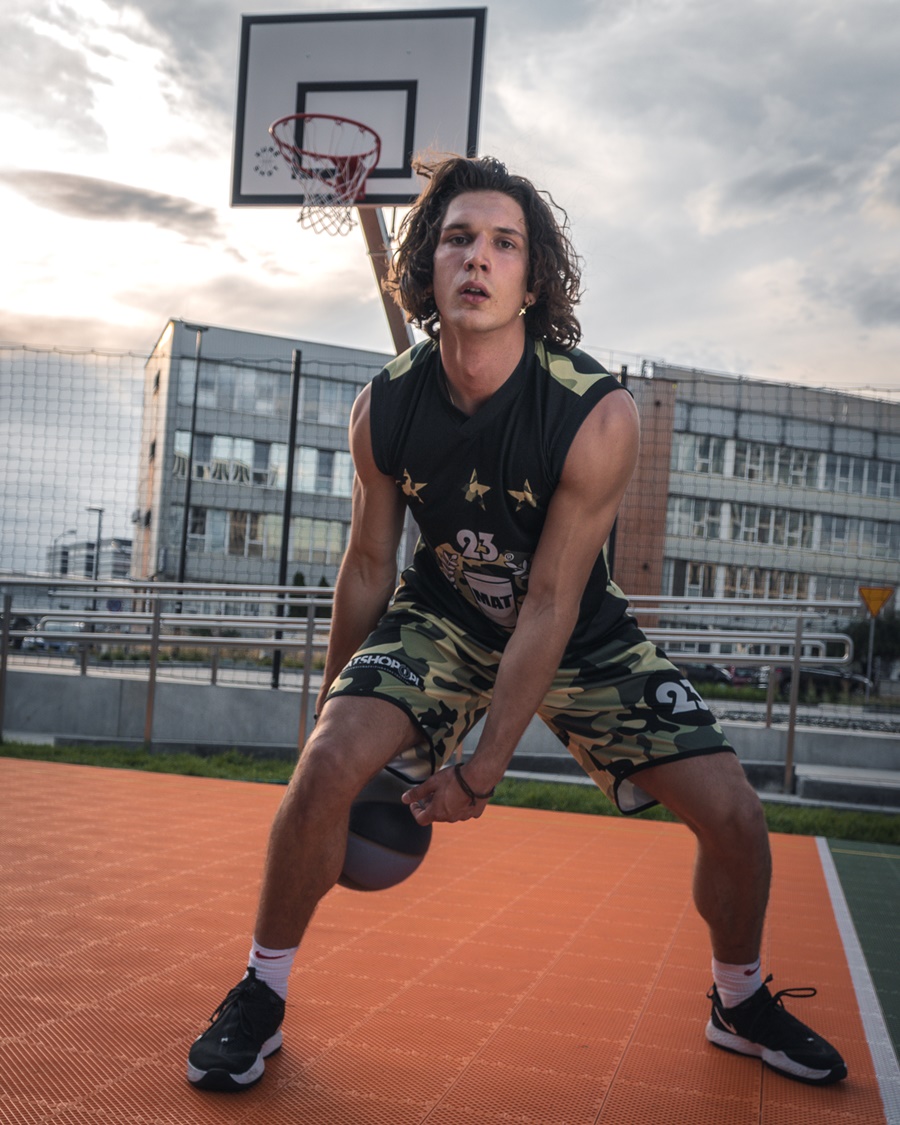 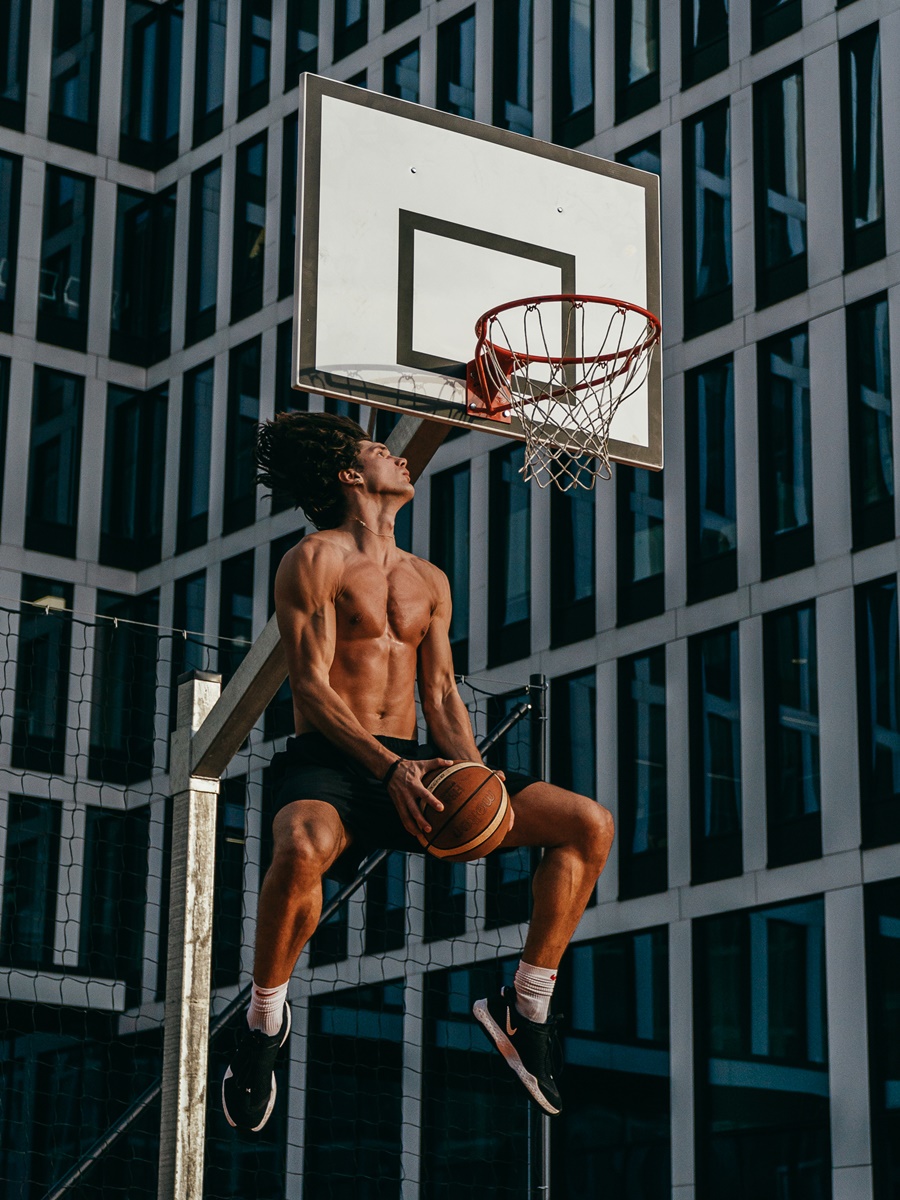 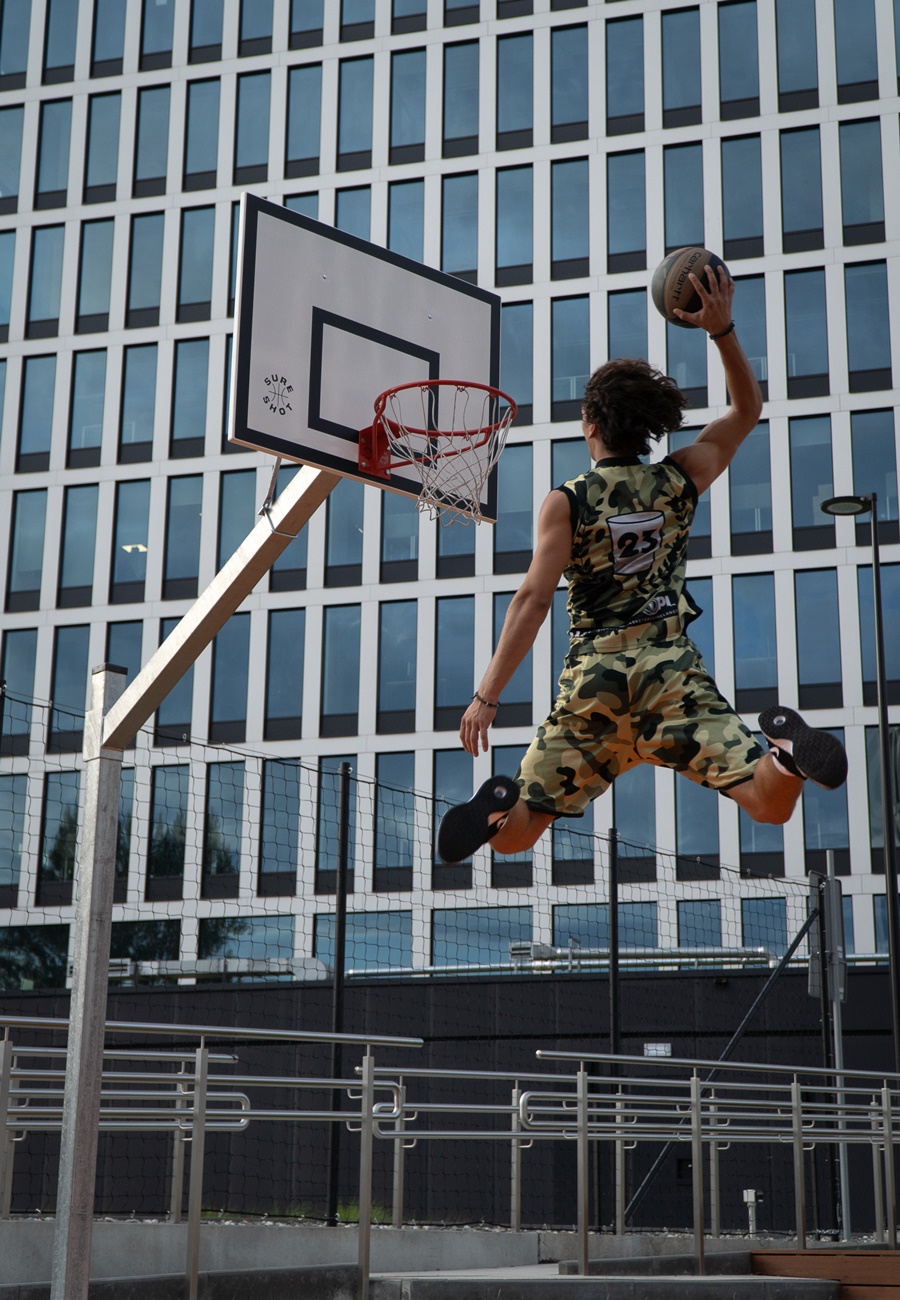 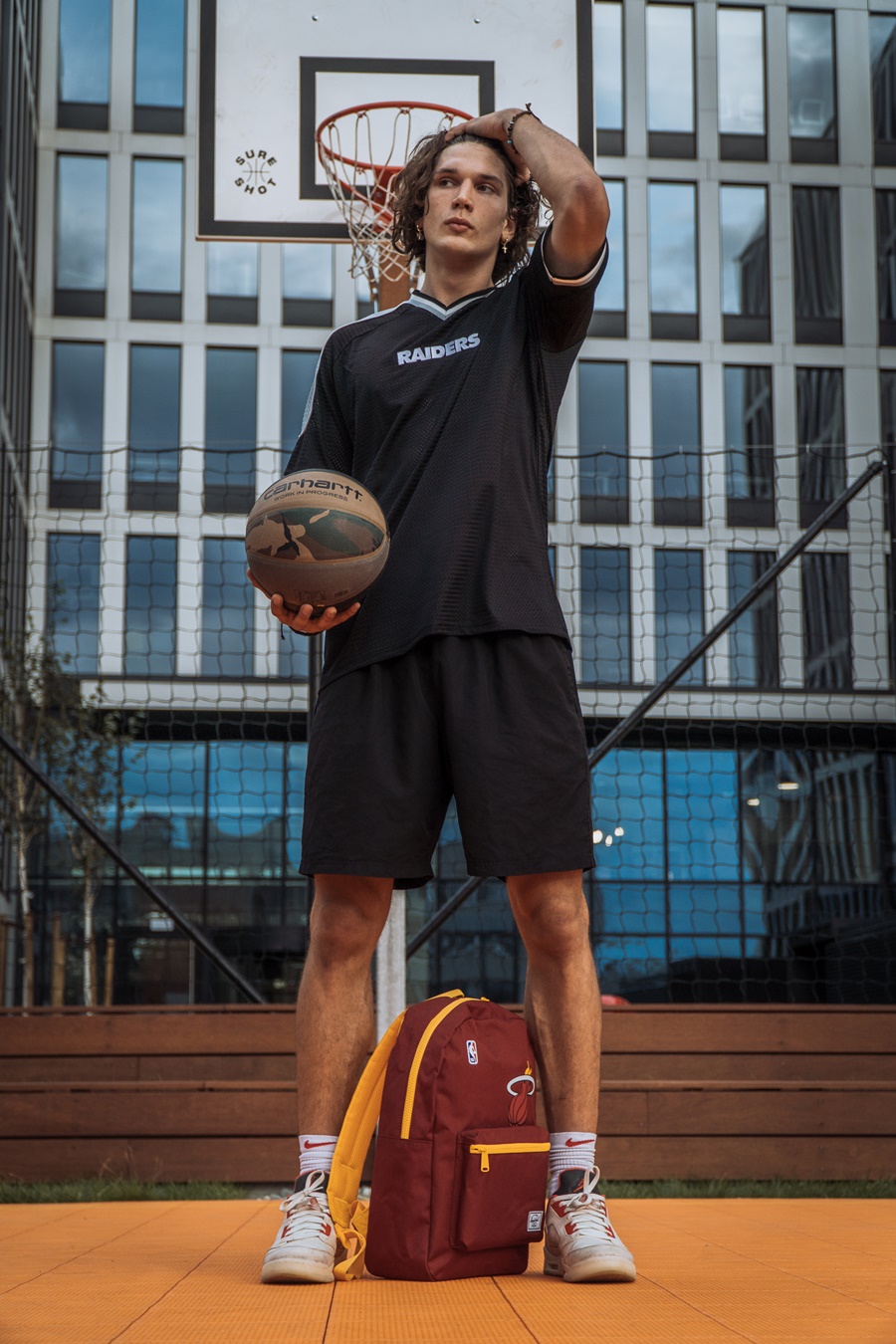 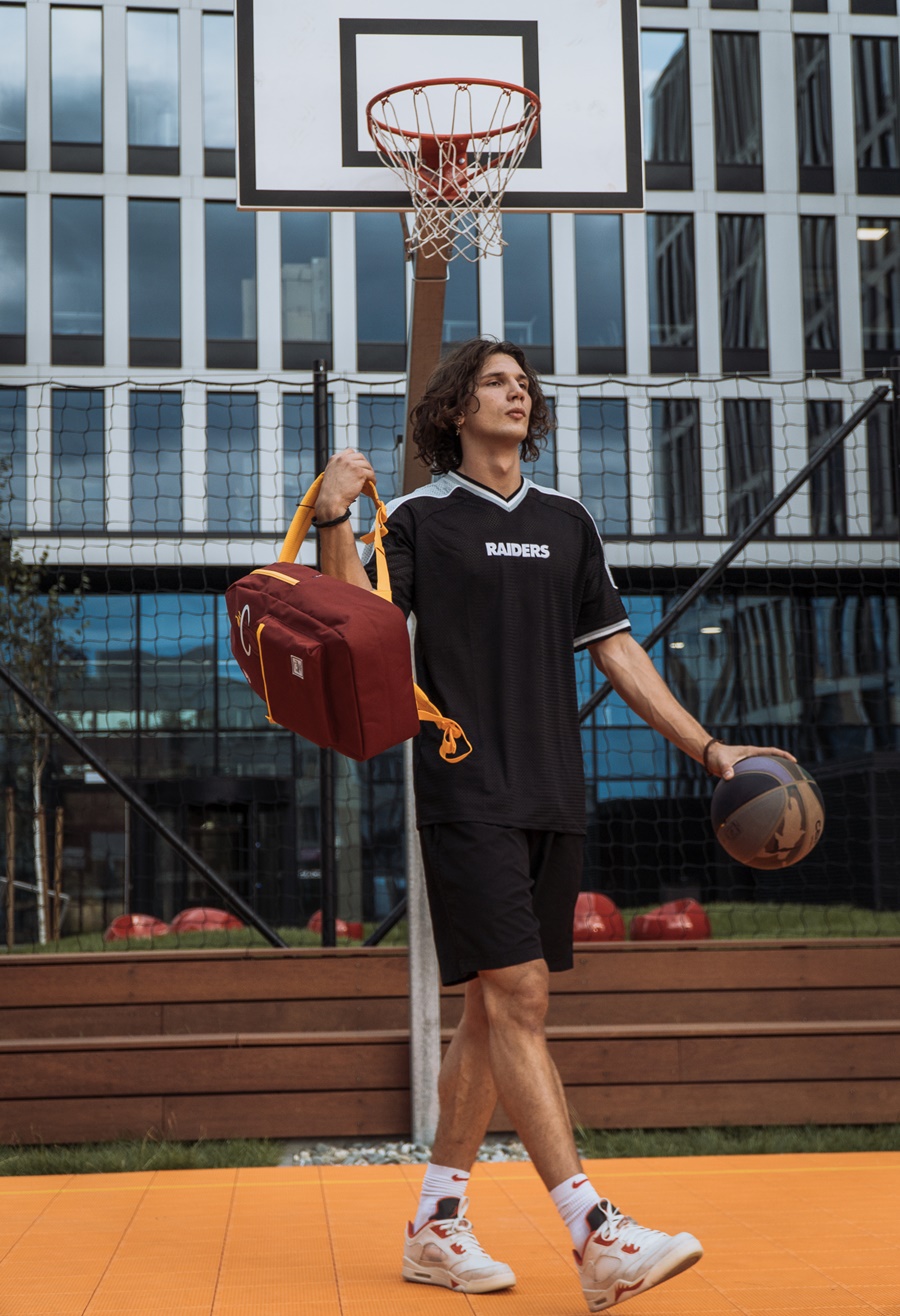 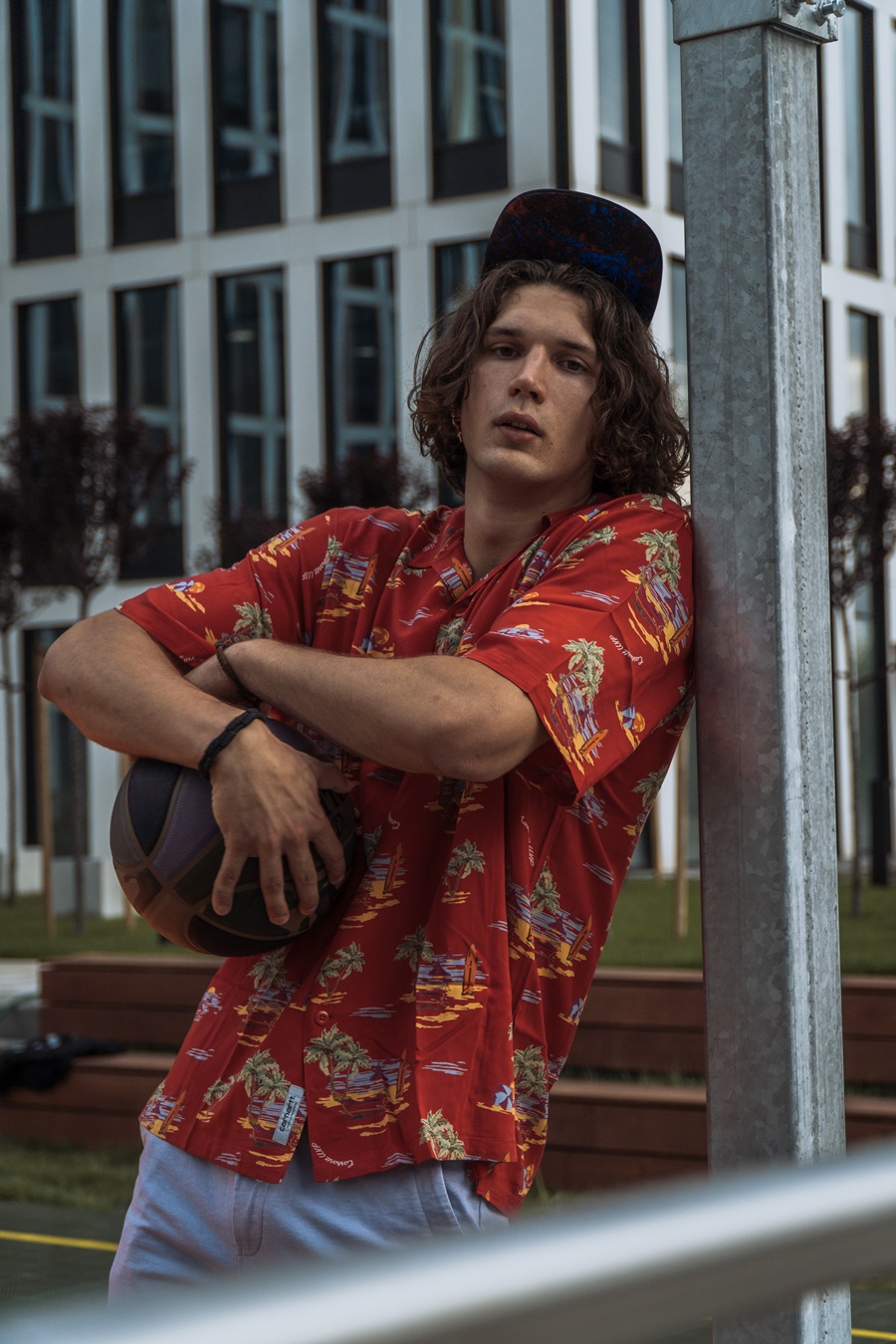 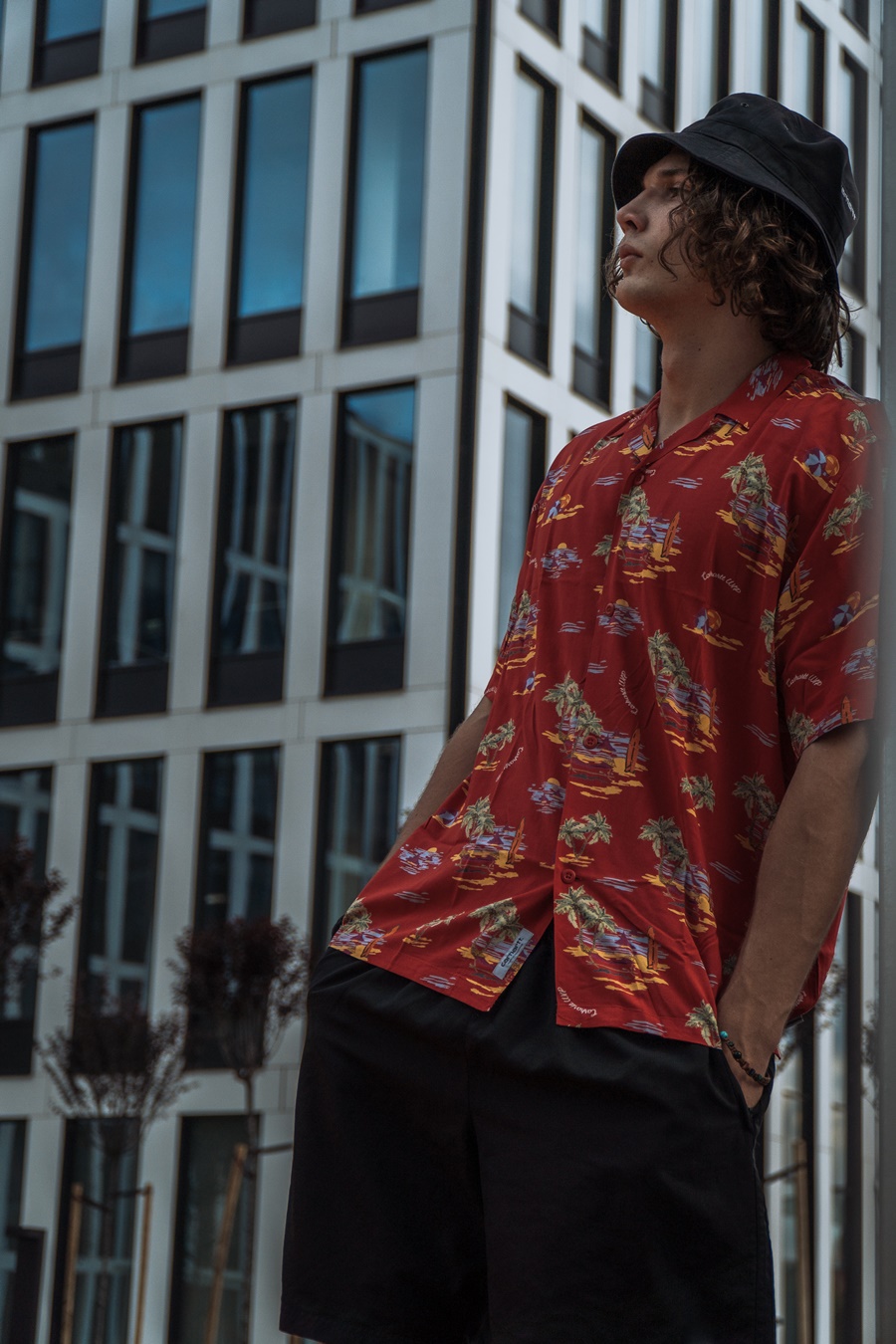